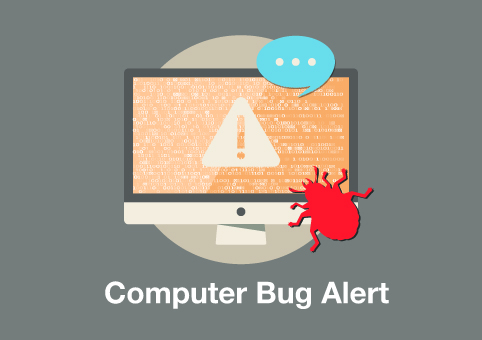 If you own an older Mac, a newly-discovered bug may make your machine vulnerable. But when we say “older Macs,” we’re not talking old G4s and Snow Leopard era Macs. This bug has been shown to affect mid-2014 and older models, including MacBook Pro Retina, MacBook Pro 8.2 and MacBook Air.

The new bug, discovered over the weekend by OS X security researcher Pedro Vilaca, relates to the “UEFI,” a part of your Mac’s firmware. It turns out UEFI, which is normally protected, can become unprotected and writable after a Mac comes out of sleep mode. This could give hackers the ability to plant malware on your machine which can be difficult to remove.

So how do you protect yourself from this bug? Until Apple releases a patch, the best thing you can do is shut your computer down instead of putting it to sleep.

If you own a mid-to-late 2014 Mac or newer, you appear to be safe from the bug, according to Vilaca.